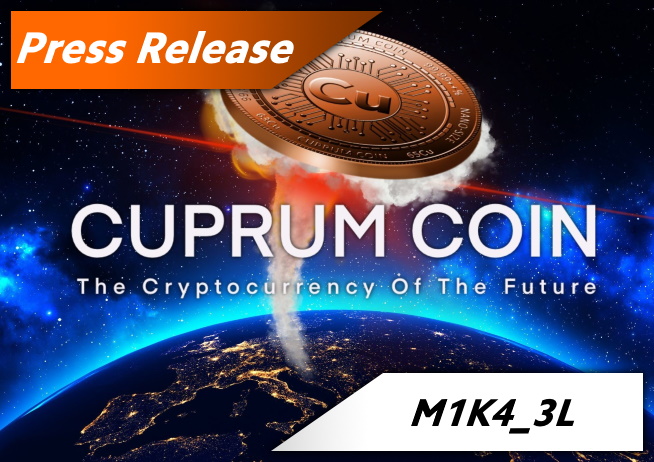 Although the launch was announced for September 15, due to minor delays, Cuprum Coin was successfully launched on Friday. Cuprum Coin project aims to 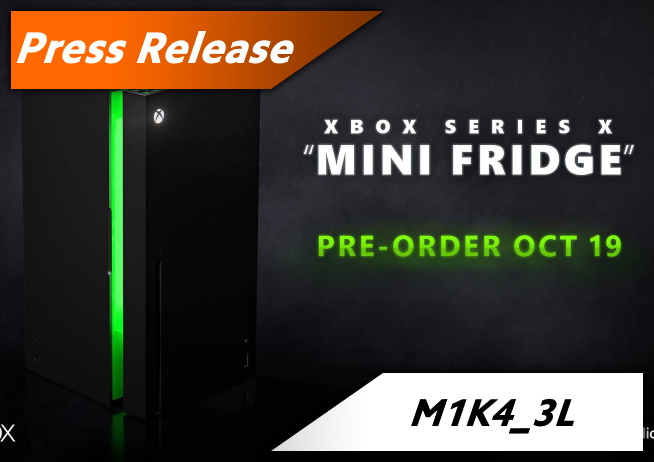 What started as a viral meme became a life-size reality when we created the world’s first-ever, fastest, and most powerful Xbox Series X Fridge, a